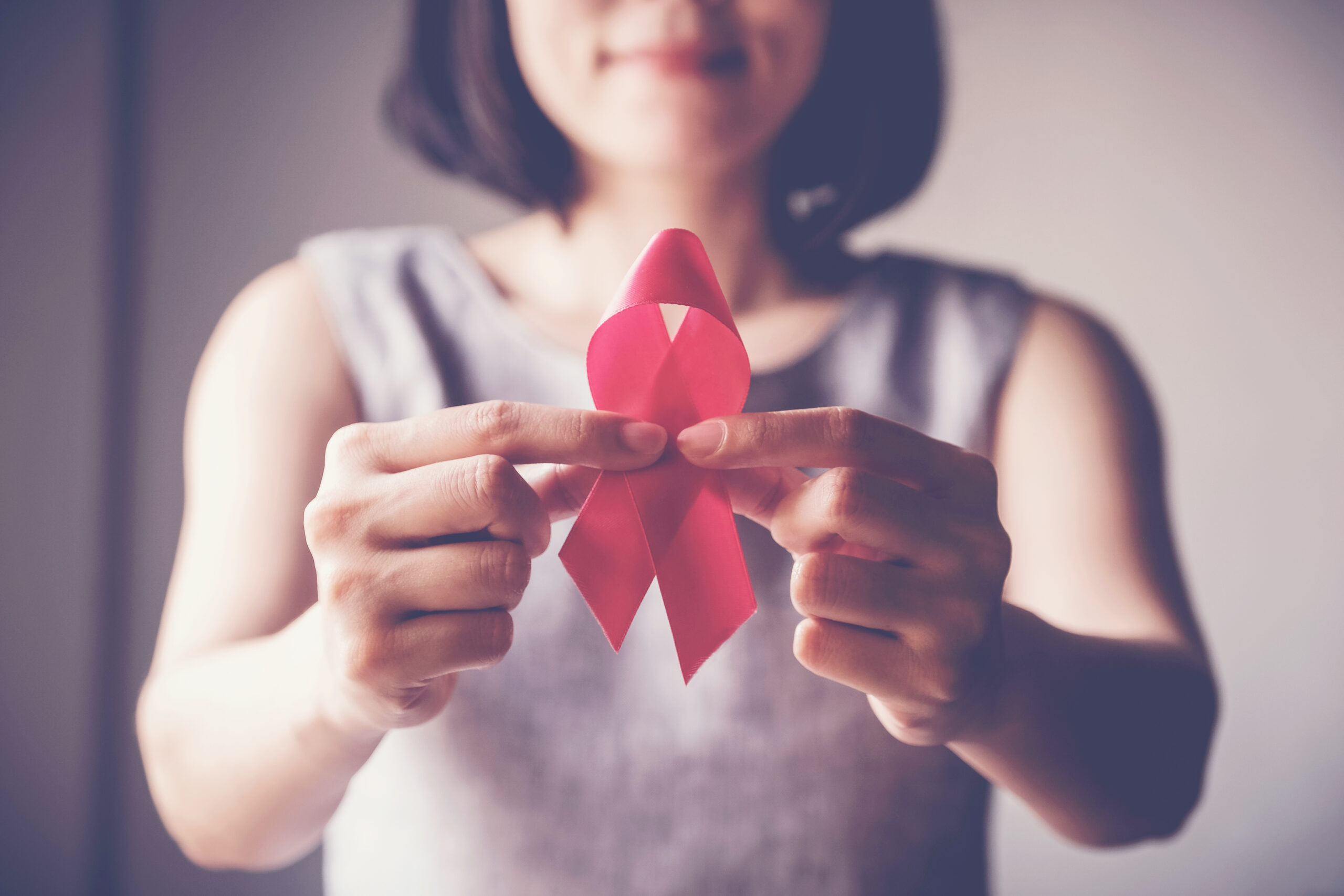 Recent trends in women’s health started a significant debate: how often should women, based on age and risk factors, get a screening mammogram?

How Did the Debate Start?

In 2009 and again in 2015, the U.S. Preventative Services Task Force (USPSTF) issued guidelines calling for screening mammograms every two years (instead of annually) for women ages 50 to 74 (instead of age 40+). The announcement generated a lot of media interest, follow-up studies, and debate.

Who is the USPSTF?

The USPSTF is an independent panel of primary care physicians and epidemiologists that systematically reviews the effectiveness of clinical preventative services and issues recommendations for improvement. The U.S. Department of Health and Human Services funds the panel.

What specifically did the USPSTF recommend?

This is in contrast with the USPSTF’s recommendations prior to 2009, which called for annual mammograms.

What are the criticisms of USPSTF recommendation?

Critics of the USPSTF recommended guidelines cite numerous problems with the data gathered, the resulting analysis, and the final conclusions. Detailed criticism cites the data is based on computer modeling and estimates instead of randomized double-blind study methods, a lack of expert opinions from breast imaging and breast cancer experts, disagreements with how ductal carcinoma in situ (DCIS) is regarded by the study, a lack of attention to newer screening technology, and an age vs. family history bias.

Early Detection is Key to Survival

Statistics compiled by the National Cancer Institute and Centers for Disease Control and Prevention cite there were 136.5 incidences of breast cancer per 100,000 women in Oakland County in 2015 with 124.7 in Genesee, and 103.7 in Lapeer County. Put another way, that means 1.36 of every 1000 women develop breast cancer in Genesee County each year.

Breast cancer is the second-most common cause of cancer death for women in the United States, with lung cancer being first. However, the key to survival is detection. Early detection has changed the five-year survival rate to 89%, while the 10-year is 83% and 15-year is 78%. Obviously, these survival numbers decrease the longer breast cancer remains undetected and untreated.

In addition, we recommend women with increased cancer risk and/or dense breast tissue start annual mammograms before age 40, and consult with their physician regarding additional screenings.