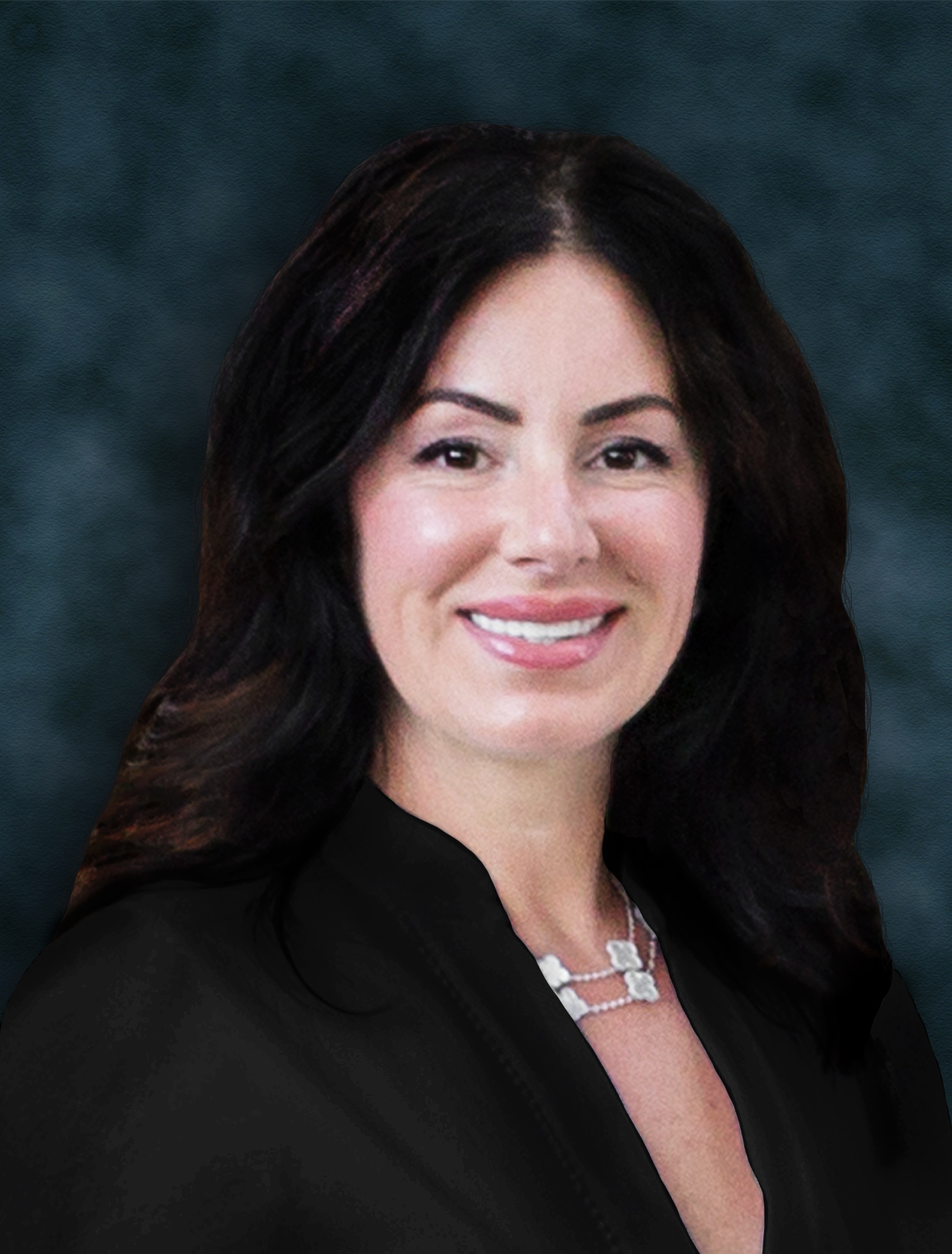 2004 American Board of Radiology

A lifelong native of Michigan, Dr. Fundaro joined RMI in January 2021, after serving as senior staff radiologist at Henry Ford Hospital.  She was also the site director of the Henry Ford Fairlane Breast Center. Prior to this, she worked at the Alexander Walt Comprehensive Breast Center of the Karmanos Cancer Institute from 2005 to 2007.  She specializes in breast imaging and breast interventional procedures.

Her passion for women’s healthcare arose while in college following her grandmother’s death from preventable breast cancer. It highlighted the need to catch breast tumors early, spurring her to enter radiology and help women fight the disease.

Dr. Fundaro’s connection to RMI includes training former RMI breast imaging radiologists Drs. Khan and Krizmanich while breast imaging fellows at Henry Ford Hospital. She cites the active involvement of RMI’s radiologists with patients and their physicians as inspiring her to join the company.

Dr. Fundaro, married with children, enjoys athletics – running through the woods during early mornings, biking, yoga and participating in triathlons or marathons.