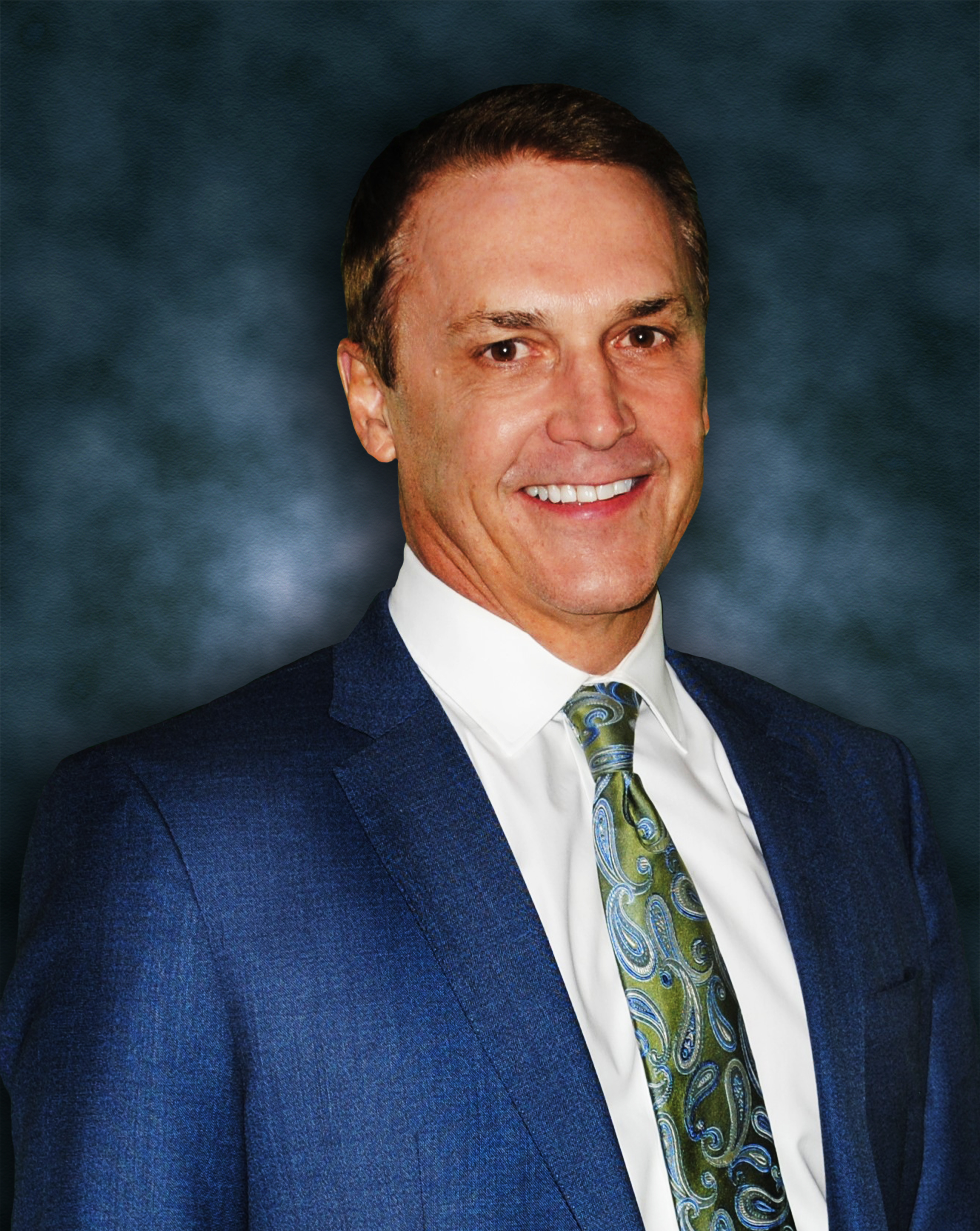 Dr. Hicks, co-owner and CEO of RMI, is a distinguished expert on women’s imaging who has co-authored several medical journal articles on topics related to imaging for breast cancer. He also has special interest and expertise in parathyroid and thyroid imaging, interventional breast biopsy procedures, and product development.

He is a committed advocate for women’s healthcare, especially for breast cancer prevention, early detection, and treatment. Dr. Hicks works closely with medical colleagues to encourage multidisciplinary, best-practice approaches to care. This includes such efforts as establishing local “tumor boards” that bring together radiologists, surgeons, oncologists, and other physicians from leading health systems and practices in the region.

He serves as a thought leader and spokesperson for the role of information technology in enhancing the quality and efficiency of health care. He led RMI’s efforts as the first radiology practice to achieve Meaningful Use (electronic health records) implementation.

A graduate of Michigan State University’s College of Human Medicine, Dr. Hicks completed a residency in diagnostic radiology at Michigan State University Affiliated Hospitals, and was board certified by the American Board of Radiology in 1989. After joining RMI in 1989, Dr. Hicks also earned an MBA enabling him to direct the seven-office, 130-employee organization and better serve his patients and the community.

His leadership role also includes service on various boards and advisory committees including:

Board Certified: 1989, American Board of Radiology 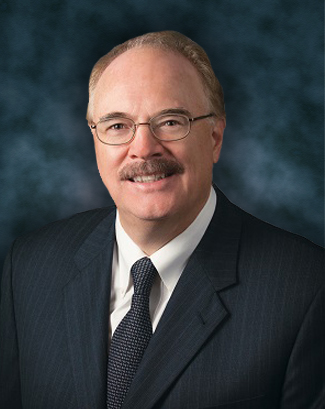 Dr. Strahle’s early in aviation, beginning in 1965, led to his becoming an avid pilot and flight instructor. By the age of 21, he had already taught hundreds of people to fly in the Flint community. Expanding on his extensive aviation background, Dr. Strahle graduated cum laude with a degree in aerospace technology in 1972, which included studies in aeronautics and advanced computer systems. During his senior year, his research paper won first place at the American Institute of Aeronautics and Astronautics (AIAA) Research Forum. It presented a new concept for identifying and tracking thunderstorms, which was installed nationwide in 2000. As discussed below, this research paper would have an impact later in his medical career.

His background eventually led to an upper level position with IBM, through which he earned an equivalent Master’s Degree in 1974. He was assigned to IBM’s largest commercial account, the Chevrolet Motor Car Division of General Motors, where his responsibility included all 23 Chevrolet Manufacturing Plants.

Subsequently, the field of medicine caught his interest, and he left IBM to return to pre-med courses, in which he achieved a 4.0 grade point average. He entered medical school as the first student to be accepted in his class of 100 positions. During medical school, he continued to teach flying at the Lansing Community College Aviation Center.

Michigan State University’s Medical School is unique. The first two years are on the MSU campus in Lansing, and the last two years are off-site at one of five locations in Michigan. Dr. Strahle chose to complete the last two years of his medical training in Flint. This included rotations through all three of Flint’s hospitals, working with most of the community physicians. In his first year following medical school, he completed an internship at McLaren General Hospital in Flint, rotating between internal medicine, radiology and surgery.

Near the end of his internship year, Dr. Strahle was approached by Michigan State University with a proposal to organize, initiate and operate a diagnostic radiology residency program in the Flint area. In the spring of 1982, he was the first and only resident in the newly developed Flint Diagnostic Radiology Residency Program. He developed and controlled most of the program, including the rotation schedule and the call schedule between all three of Flint’s hospitals. This gave him direct one-on-one training with the instructors at the radiology department of Michigan State University.

Dr. Strahle passed his first written and oral boards (including the radiation section of the written boards) in the spring of 1985. As a new Board Certified diagnostic radiologist, he started his private diagnostic radiology practice at 2486 Nerredia Street in Flint, Michigan, in the fall of 1985. Blending his unique approach to the radiological problems facing the medical community (technological expansion of diagnostic radiology at a rapid pace) and his professional contacts within the community, the practice grew rapidly, acquiring first a radiology physician’s assistant and, second, Dr. Randy D. Hicks, who in 1989 had completed the radiology residency program that Dr. Strahle started four years earlier.

The practice continued rapid growth to its current seven offices offering all imaging modalities allowed by the State of Michigan, including the acquisition of five (5) CONs (Certificate of Need) from the State of Michigan for the installation, over time, of three CT scanners and two MRI scanners. Dr. Strahle continues as an assistant clinical professor for the radiology department at Michigan State University, College of Human Medicine, and is currently President and Chairman of Regional Medical Imaging, PC.

In 2004 Dr. Strahle was notified of innovative Breast MRI research taking place on the West Coast. It was similar to Dr. Strahle’s prior development of the above-mentioned advanced radar reports for the aviation community (these aviation reports are currently produced every hour by each of 140 radar sites across the country using the protocols established by Dr. Strahle).

Under Dr. Strahle’s direction, Regional Medical Imaging has had numerous other major achievements, many of which are listed below.

CareCore National site visit evaluation—100 out of a total possible score of 100.

First in Michigan to be approved by the Mammogram Medicare Screening Program.

One of the first radiology facilities in Michigan to attest for Meaningful Use. 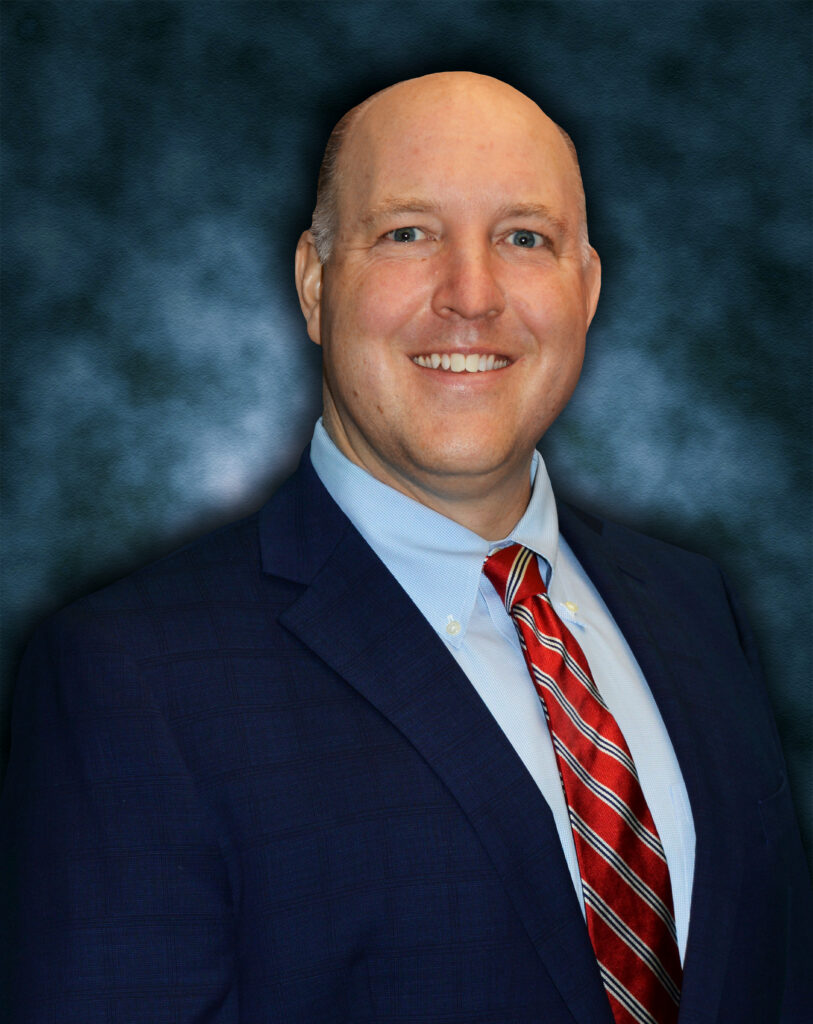 Dr. Gilvydis has a passion for both technology and medicine, which is why his migration from chemical engineering (he earned a Bachelor’s of Science at the University of Michigan) to medicine was a natural path. His ability to harness an engineering background with a compassion for people led to a specialization in radiology.

The doctor sees radiology as a cutting-edge field, at the forefront of medicine, as it is involved in all aspects of patients care: detection, diagnosis, and treatment. Today, his goal within the sub-specialty of women’s care is to improve the technology to increase detection of breast cancer earlier to improve patients’ lives.

The doctor comes to RMI after 12 years as medical director of breast imaging and a body imaging specialist at Naperville Radiologists S.C. of Naperville, Illinois.

He joined RMI seeing it as a pillar of the community, with university-grade doctors available in an outpatient setting allowing patients to get world-class care. The company has a dedication to quality, technology, and personnel dedicated to patients, he adds.

Returning to Michigan from Illinois, Dr. Gilvydis enjoys exploring with his family and getting to know local communities, and engages in many outdoor activities including golf, tennis, and platform tennis.

Board Certified:
2007 American Board of Radiology 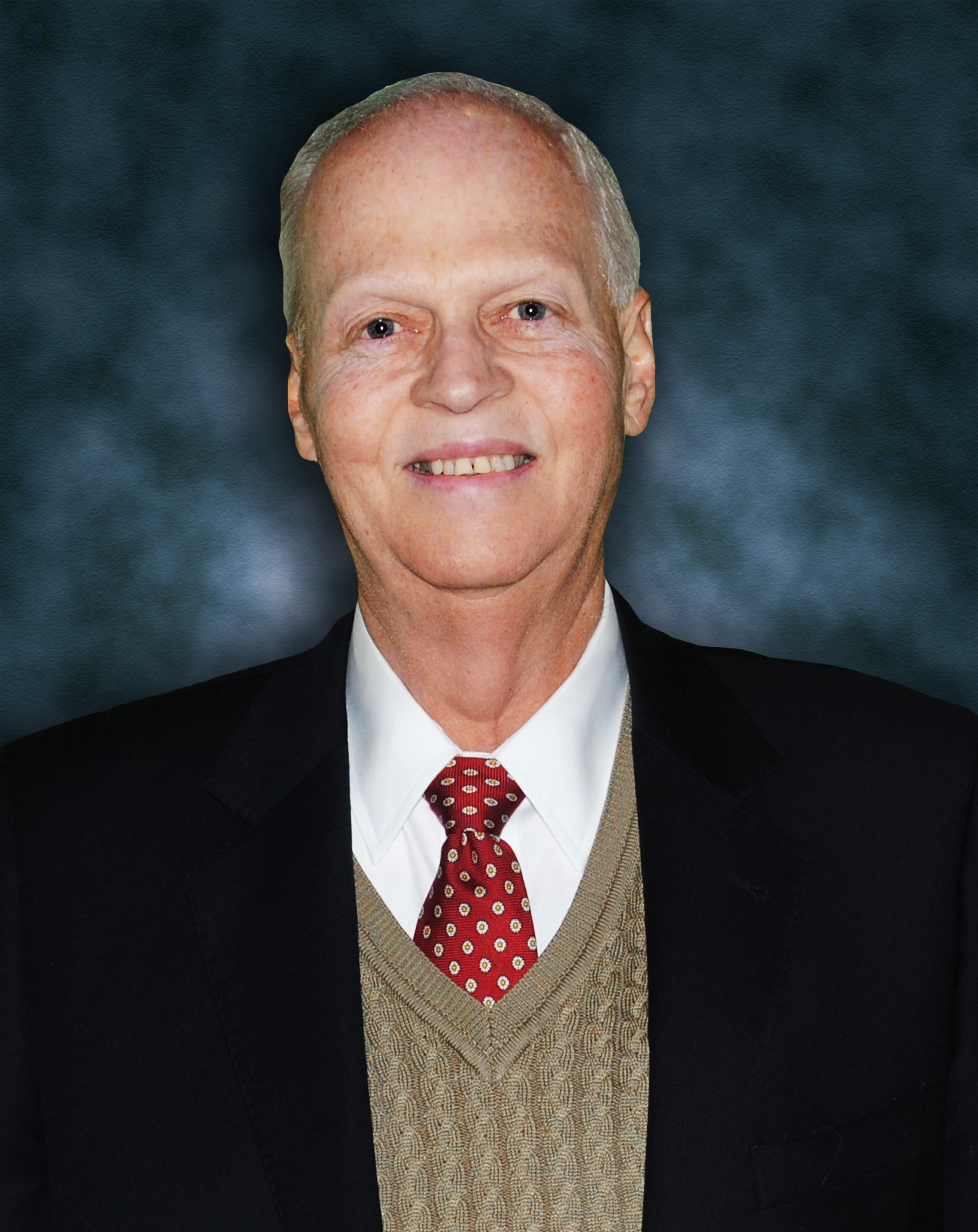 Board Certified:
1984 American Osteopathic Board of Radiology 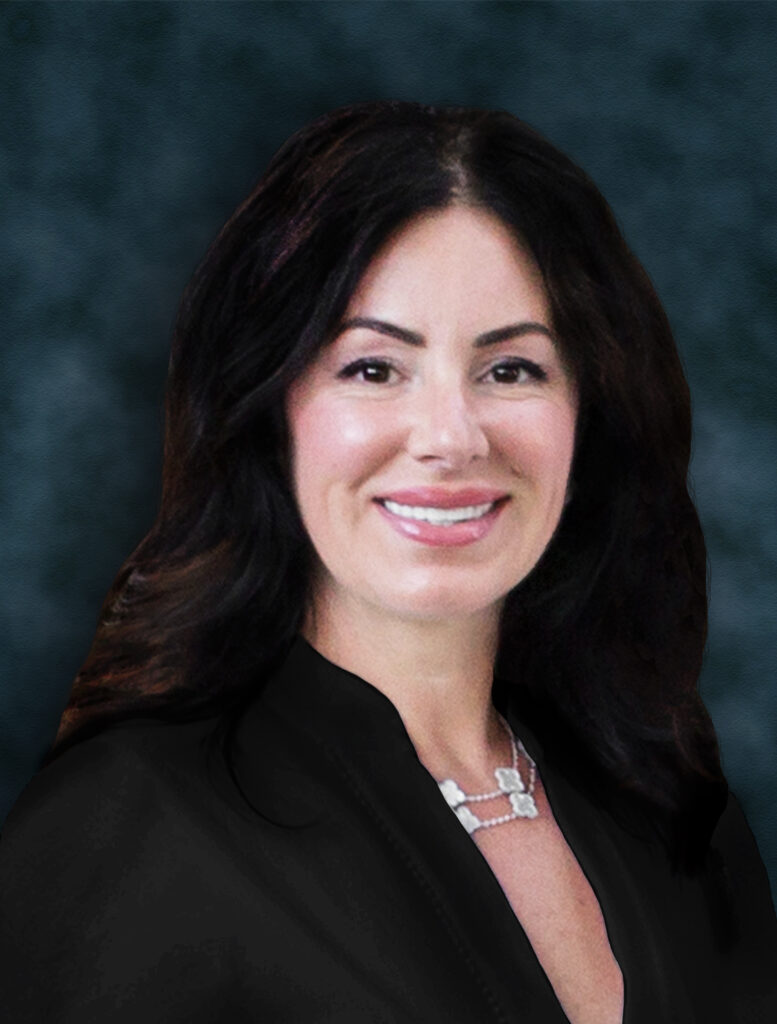 A lifelong native of Michigan, Dr. Fundaro joined RMI in January 2021, after serving as senior staff radiologist at Henry Ford Hospital.  She was also the site director of the Henry Ford Fairlane Breast Center. Prior to this, she worked at the Alexander Walt Comprehensive Breast Center of the Karmanos Cancer Institute from 2005 to 2007.  She specializes in breast imaging and breast interventional procedures.

Her passion for women’s healthcare arose while in college following her grandmother’s death from preventable breast cancer. It highlighted the need to catch breast tumors early, spurring her to enter radiology and help women fight the disease.

Dr. Fundaro’s connection to RMI includes training former RMI breast imaging radiologists Drs. Khan and Krizmanich while breast imaging fellows at Henry Ford Hospital. She cites the active involvement of RMI’s radiologists with patients and their physicians as inspiring her to join the company.

Dr. Fundaro, married with children, enjoys athletics – running through the woods during early mornings, biking, yoga and participating in triathlons or marathons.

Board Certified:
American Board of Radiology 2004 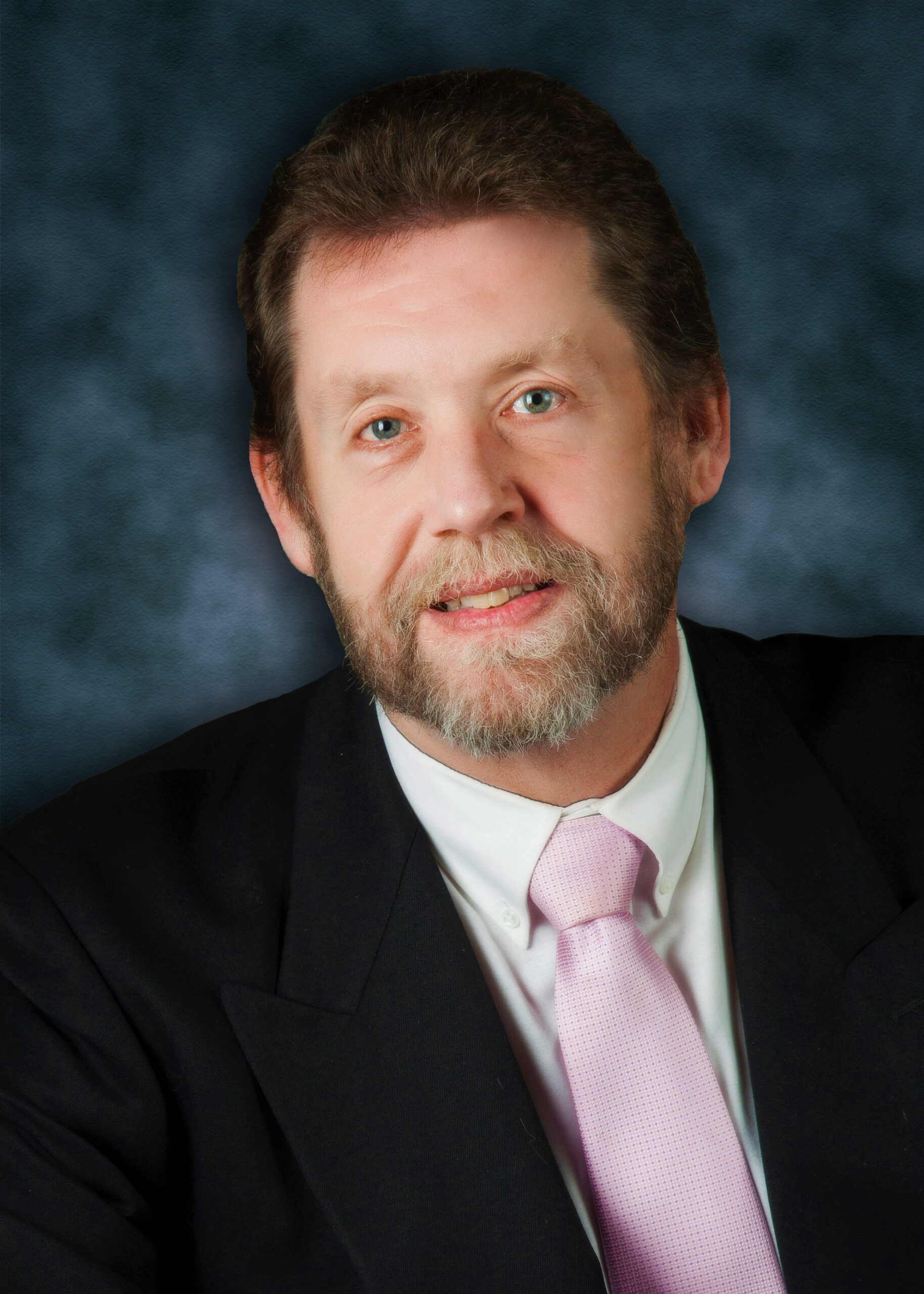 Board Certified:
American Board of Radiology 1993, National Board of Medical Examiners 1988 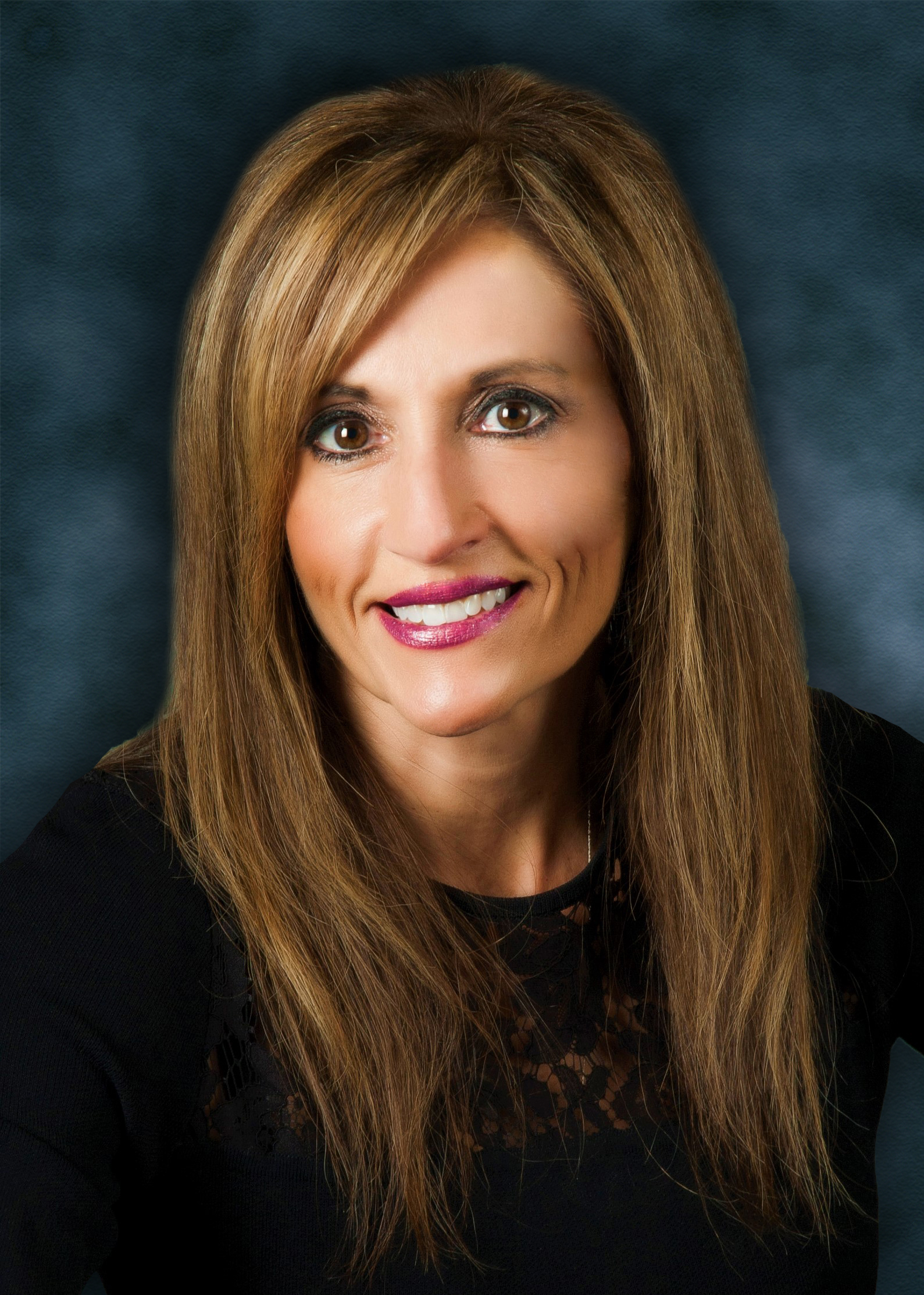 Board Certified:
American Board of Radiology 1995

The Kristin Krizmanich-Conniff, M.D. Women’s Imaging Center was named as such in 2020 to honor of the late radiologist and her impact on the lives of thousands of women in mid and southern Michigan. Her dedication to diagnosing breast cancers in early stages was her passion and she undertook it with grace, warmth and a bright smile.

At RMI, she was involved in the development of the Screening Breast MRI program as well as monthly multidisciplinary meetings to discuss cancer patient cases. She was also instrumental in RMI’s continual drive to adopt the latest breast imaging technology. Dr. Krizmanich-Conniff was passionate about the quality of care our patients received and was instrumental in leading our team in quality standards.

Her spirit will live on through the work and dedication of the team working at the center. 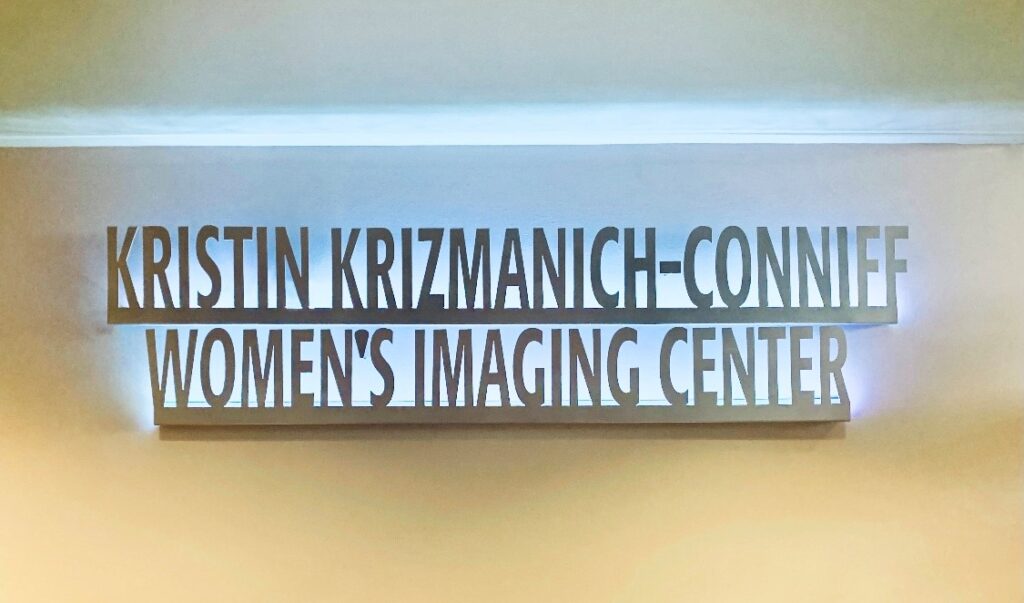 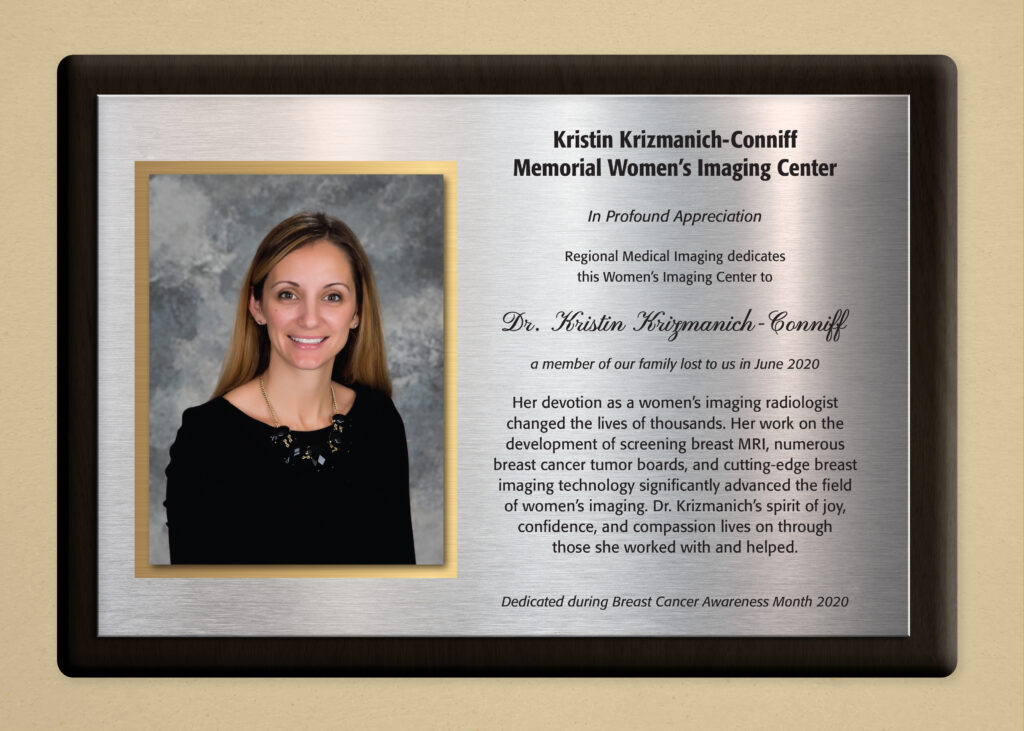