One of the newer members of RMI’s radiologist team, Dr. Ghumman has worked in his profession since 2012. His passion for the work is based on a deep desire to solve medical problems. He sees radiology as “detective work” that encompasses viewing images, understanding a patient’s symptoms, and providing diagnostic answers. It’s a matter of “putting together the puzzle pieces”, and helping physicians get critical answers about their patients’ problems.

A native of Toronto, his after work activities these days are fairly basic: biking, hiking, and being outdoors. Back in college and high school, he was passionate about hockey (being Canadian, it’s practically a requirement), basketball, and tennis. He is a current member of the Radiological Society of North America, the American College of Radiology, and the Michigan Radiological Society.

Dr. Ghumman enjoys working at RMI as it enables everyone to have a voice no matter their position. He praises the company as a tight-knit group that celebrates good times and bands together during difficult ones.

Board Certified:
2011: American Board of Radiology 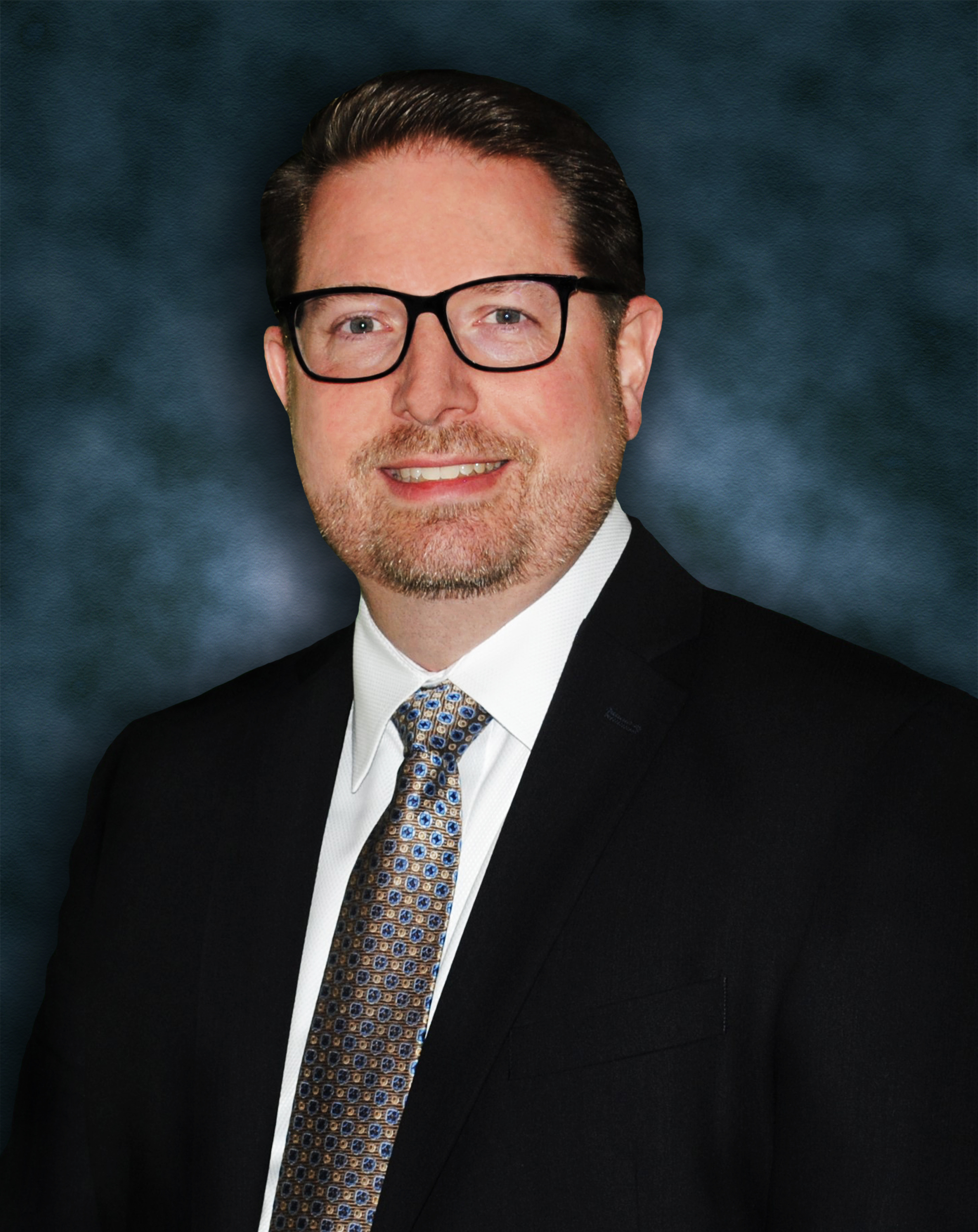 Dr. John S. Morrison was inspired to become a radiologist by family ties. He was exposed to medicine at a young age by his father, a working physician. He recalls being fascinated by the use of knowledge and technology to save lives.

Dr. Morrison loves being able to get to the root of a patient’s problem by scrutinizing information contained in medical images, allowing radiologists to see into the body where no one else can. Radiologists are known as “doctors’ doctors” and it is this role as investigators that keeps the work alive and fascinating, he says.

Dr. Morrison likes that RMI is a physician-owned practice, which he says keeps the focus on patient care. He notes the structure of the practice allows for making changes and improving quality and efficiency in much shorter periods of time than is found in large hospital systems. At the same time, RMI is large enough to have the technology, strategic vision, and expertise that many smaller imaging practices cannot attain.