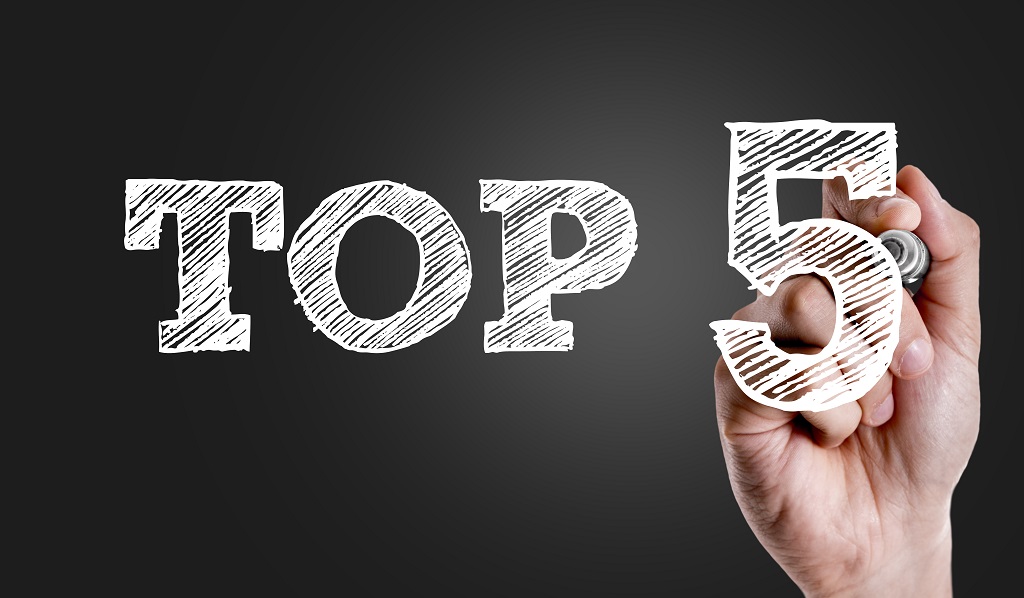 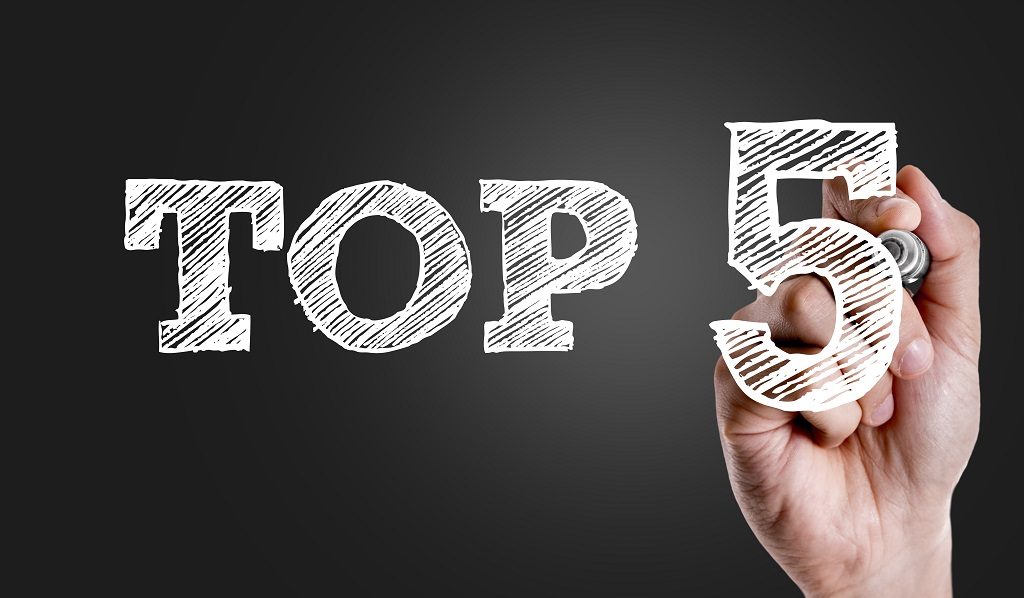 Our staff often gets questioned by first-time users of our RMI Patient Portal how to find their reports. Without further ado, this quick and easy guide is here to help. Follow these step-by-step instructions to find your imaging report on our Patient Portal: Go to rmipc.net, and selected Patient Portal under the For Guest menu. […] 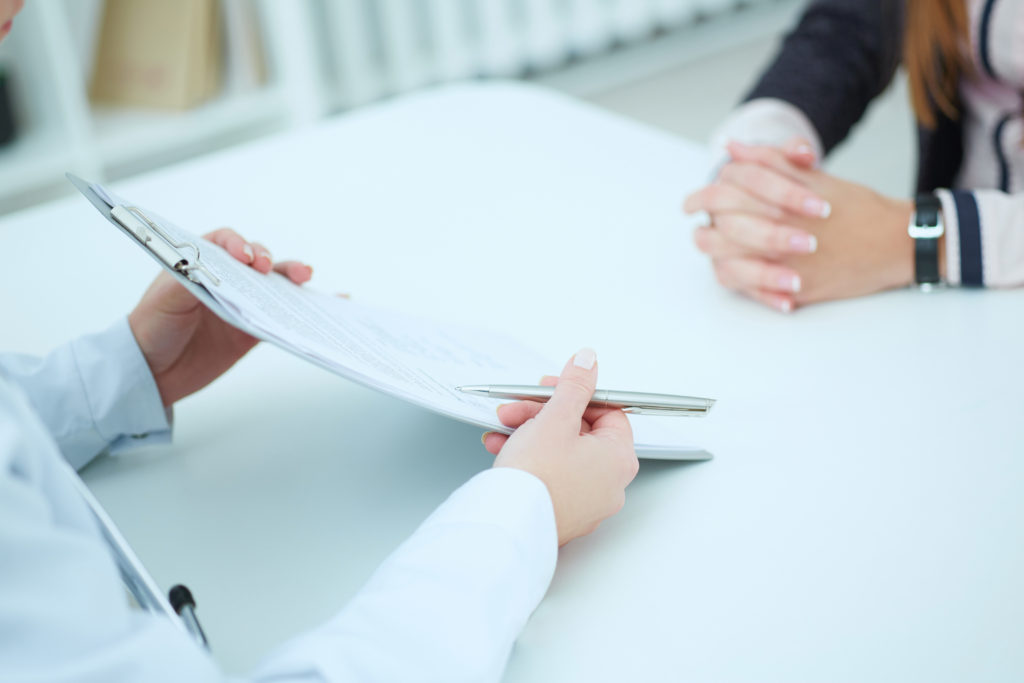 Preparing for your imaging exam can make all the difference between an exam that runs smoothly and gets you in and out and on with your day, and delays or cancellations. So the motto is: be prepped! Depending on the exam, there are a number of things you may need to do before arriving for […]

Read More… from Preparing for Your Imaging Exam 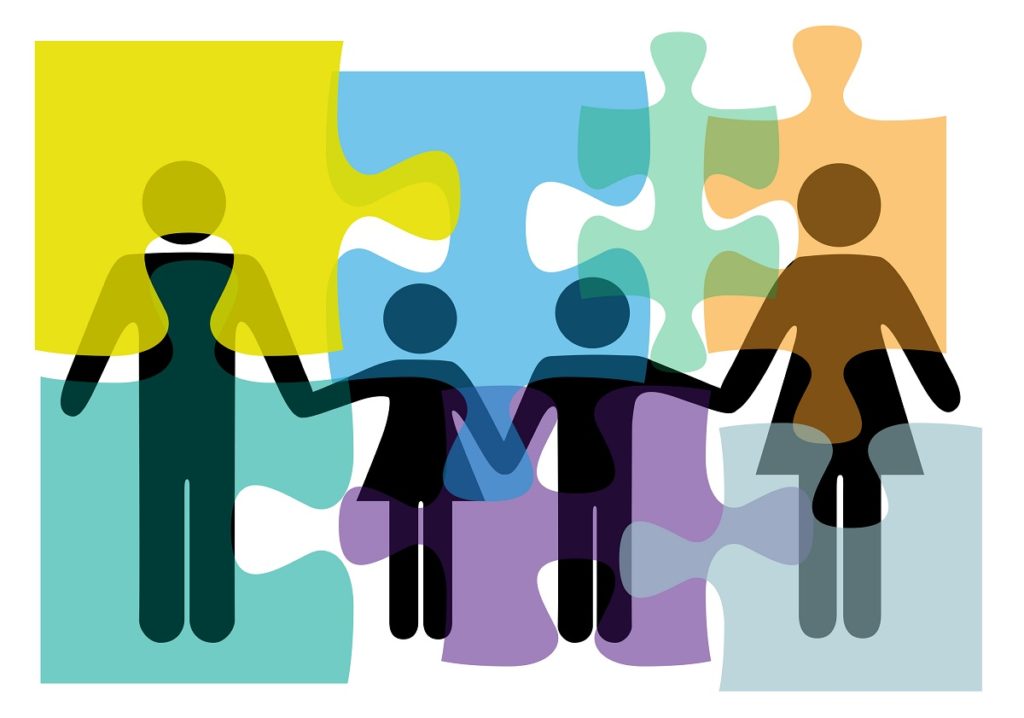 Read More… from What is National Family Health History Day

Dementia is most often associated with Alzheimer’s disease and, to a lesser extent, with Parkinson’s disease. But in as many as 500,000 people over age 55 in the United States, it may be caused by a buildup of fluid in the brain — a condition called normal pressure hydrocephalus (NPH). Unlike Alzheimer’s and Parkinson’s, NPH […]

Read More… from What is normal pressure hydrocephalus | MRI 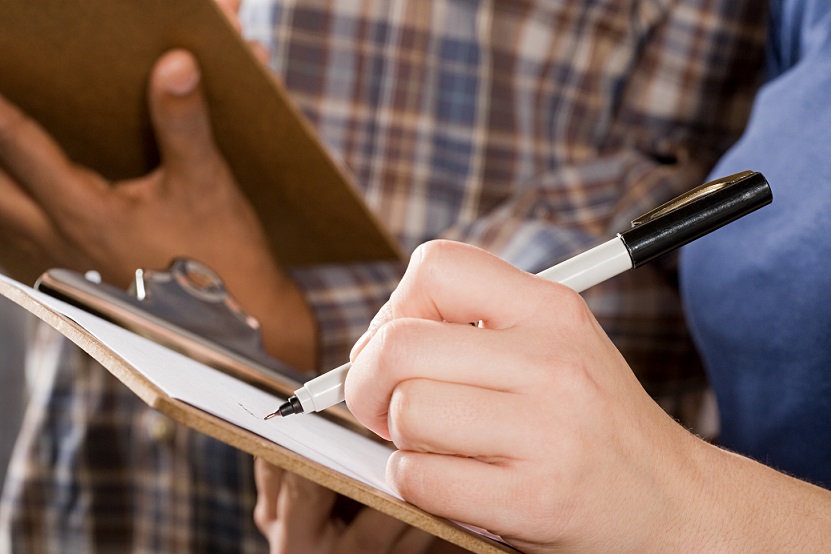 Read More… from Should I Consider CT Lung Screening if I Don’t Meet the Criteria? 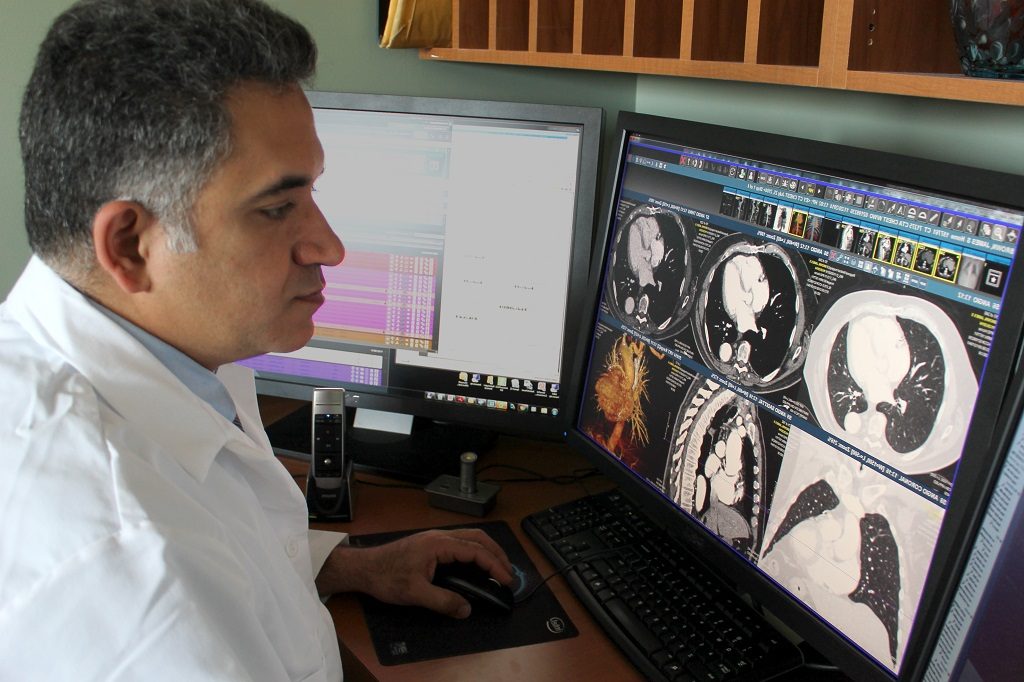 When it comes to fighting for smokers and those at risk of lung cancer, there is no better friend than Dr. Ehab Youssef of Regional Medical Imaging. When RMI brought the doctor on board in 2014, the practice already knew the grim lung cancer statistics for Genesee and Lapeer counties – and Oakland County is only marginally […] 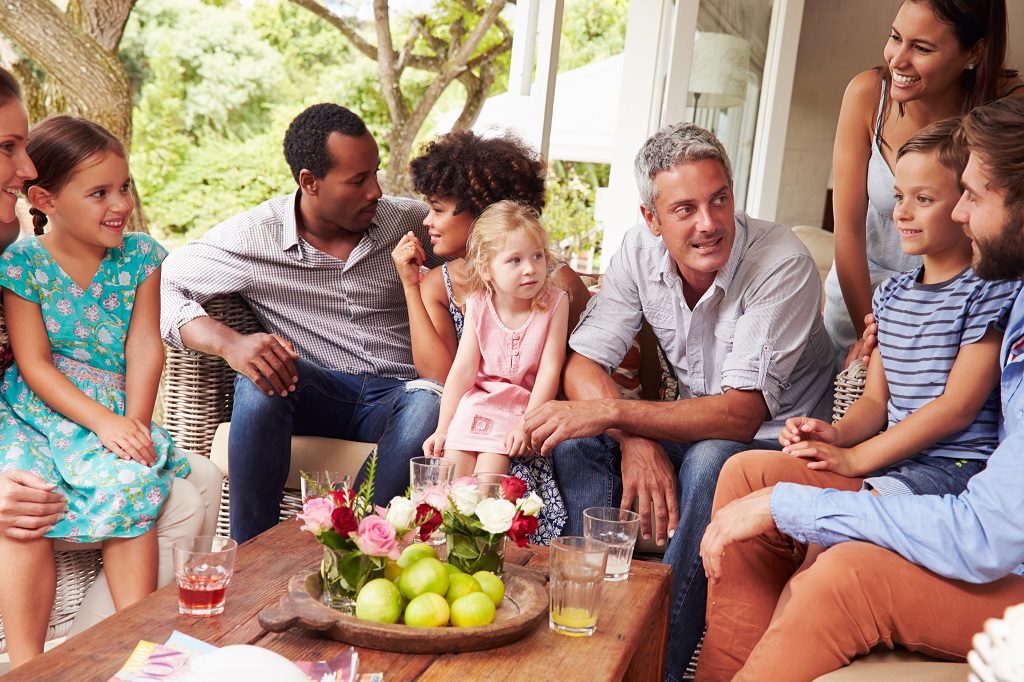 Going into the New Year is a good time to encourage your loved one to know the status of their lung health with a quick CT Lung Screening exam. It is, no doubt, a difficult subject to broach. Many smokers would prefer not to be reminded (yet again) of their dangerous habit and the statistics […]

Read More… from Talking to family about lung screening in 2017 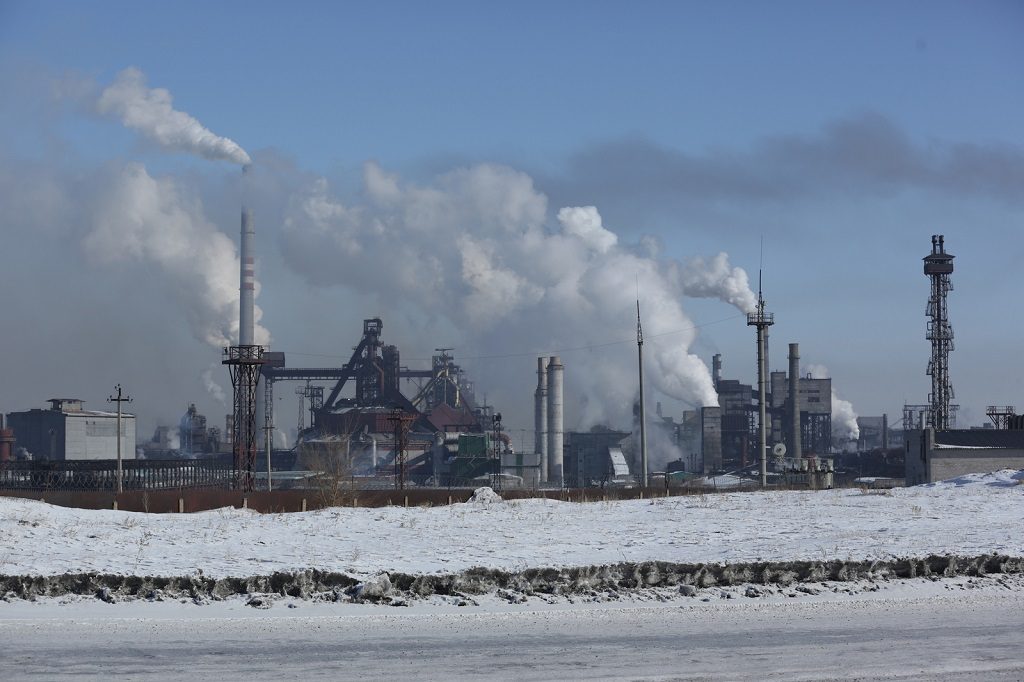 Although smoking is by far the most prevalent cause of lung cancer, there are the 20 percent of cases caused by risk factors other than smoking. If you’re a non-smoker, you may have other risk factors for lung cancer. Our past blogs have touched quite a bit on smoking and how CT Lung Screenings are crucial […]