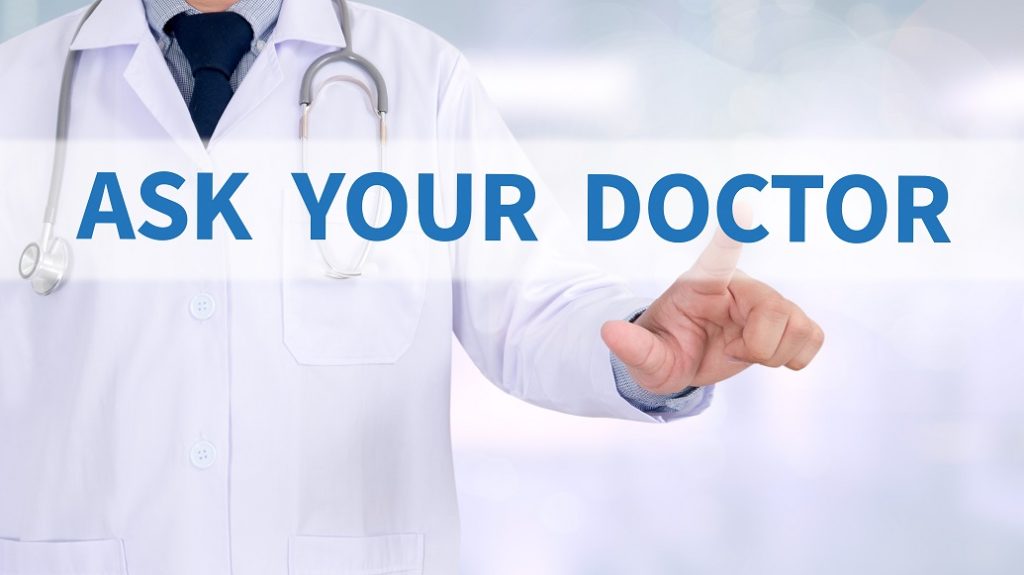 Dementia is most often associated with Alzheimer’s disease and, to a lesser extent, with Parkinson’s disease. But in as many as 500,000 people over age 55 in the United States, it may be caused by a buildup of fluid in the brain — a condition called normal pressure hydrocephalus (NPH).

Unlike Alzheimer’s and Parkinson’s, NPH may be alleviated — even reversed — with timely diagnosis and appropriate treatment to divert the excess cerebrospinal fluid. Too often, however, the condition isn’t properly diagnosed because many physicians aren’t trained to consider NPH because its signature symptoms also occur with other neurological conditions.

To assess the condition and rule out other potential causes for NPH symptoms, the following may be needed:

At Regional Medical Imaging, neuroradiologists use magnetic resonance imaging (MRI) to detect any enlargement of ventricles and to measure the flow of cerebrospinal fluid through the cerebral aqueduct. Any blockage of that fluid can lead to abnormally increased circulatory flows that are frequently seen in patients with NPH.

MRI is a painless, non-invasive test that is safe for most people. However, patients with cardiac pacemakers or other metallic implants may not be able to have an MRI, which uses a powerful magnet to create images. A CT scan might be used instead to determine whether the ventricles are enlarged.

Once it is determined that the symptoms are likely caused by a buildup of cerebrospinal fluid, a neurologist can consider whether implanting a shunt can alleviate the problem.

This is a guest blog post by Dr. Dilraj Ghumman, who has served as a radiologist at RMI since 2012.